Te Taumutu Rūnanga is one of the 18 papatipu rūnanga of Ngāi Tahu.

We organise ourselves through an incorporated society (Inc.Soc) structure.  An Inc.Soc is a legal entity of 15 or more registered members that associate for lawful purposes and not for the financial benefit of the members.  Inc.Soc’s must have a Constitution (set of rules) that state our purpose and how we will operate.  There are several mandatory operations requirements including such things as financial controls, membership management, meeting procedure and a management committee. We call our management committee “Taumutu Executive”.

As of the end of 2019 we have over 23,000 members!  Whānau register at Te Rūnanga o Ngāi Tahu and once the whakapapa unit confirms their whakapapa to Ruahikihiki, Taumutu Rūnanga automatically adopts those people into membership at the AGM each year.

See to the left for our legal structure. 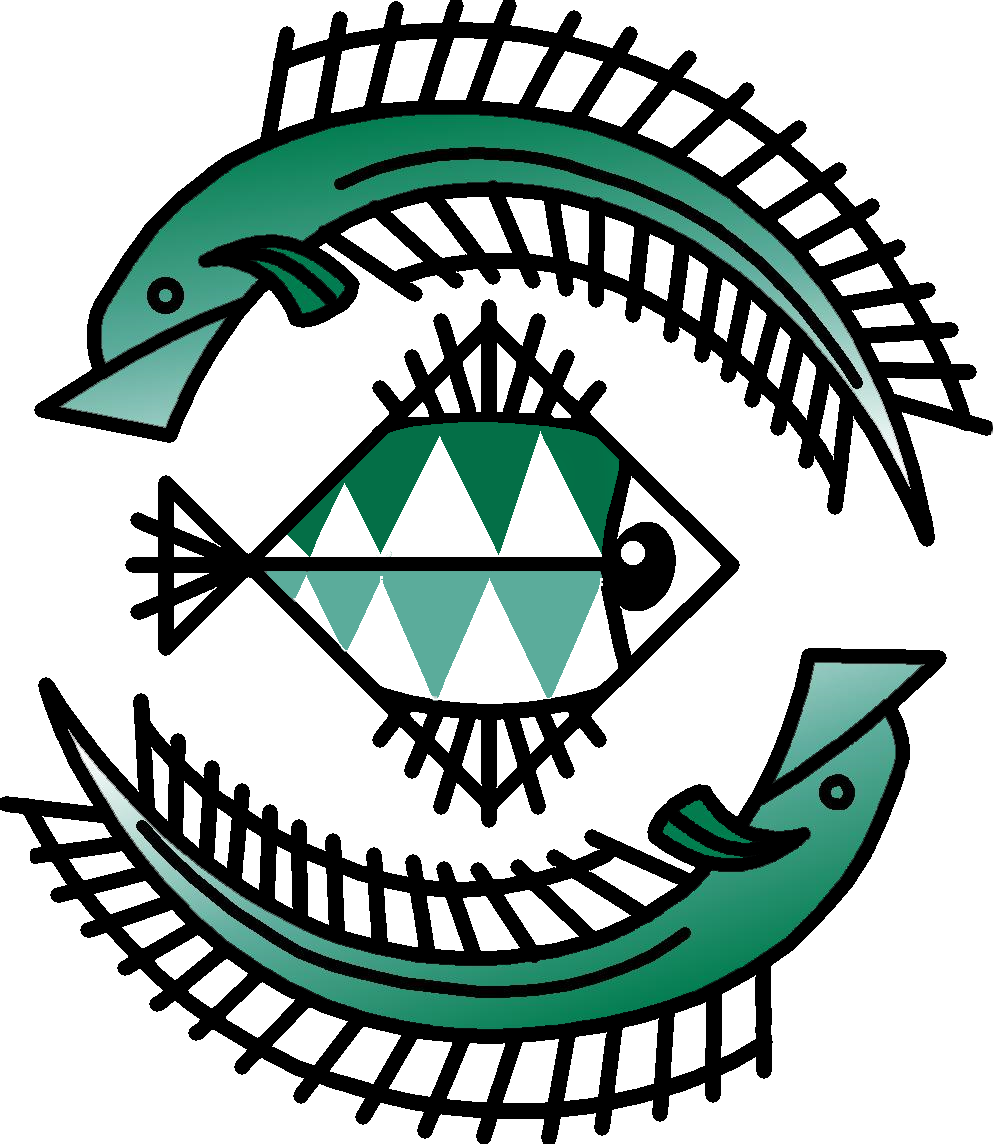 We have three types of officers on our management committee: elected, appointed by the Constitution and co-opted members.

Four members of the Executive are elected for a three year term:

The elected and constitutionally appointed members can co-opt up to three rūnanga members to the Executive membership. Traditionally, the three portfolio leaders have been the co-opted members. 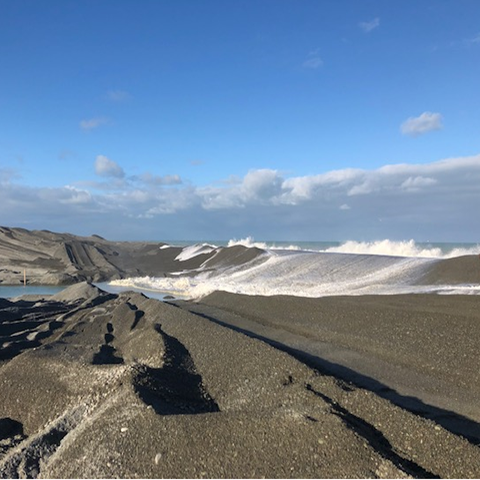 Our Inc.Soc is a member of Te Rūnanga o Ngāi Tahu (TRoNT) under the Ngāi Tahu Claims Settlement Act 1998. There are only 18 members, the 18 Papatipu Rūnanga under that Act but many registered individuals (over 65,000). As a rūnanga, we are still trying to figure out what it means to be a ‘member’ under the Act. What rights, interests and obligations does Te Taumutu Rūnanga Incorporated Society have towards TRoNT and vice versa? We, TRoNT and all Papatipu Rūnanga are still to determine and understand this fully: cue Phase Two of post-settlement iwi existence.

The Ngāi Tahu Claim was settled in 1998 with an apology, cash ($170 million), a ‘Deferred Selection Process’ and ‘Right of First Refusal Process’ to acquire Crown owned land and a mechanism to insure Ngāi Tahu risk in being the first two iwi to settle (with Tainui) whereby a further cash payment (or equivalent) was agreed relative to all treaty settlements with other iwi. 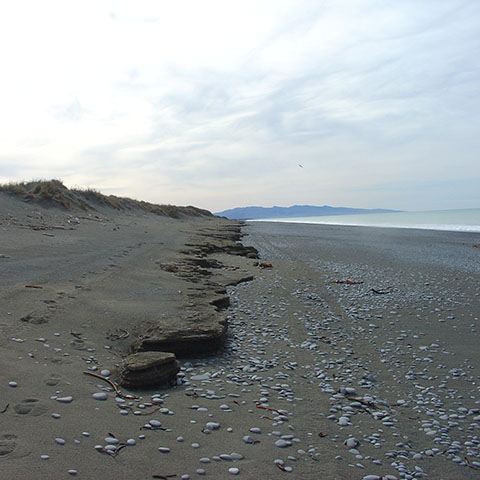 Te Poari o Taumutu was established in 1998 in anticipation of the Ngāi Tahu Claims settlement. The original purpose of the trust was to provide benefit to hapū of Ngāi Te Ruahikihiki through providing grants, providing pūtea for cultural development and environmental protection, and maintaining the marae. Over time, the Charitable Trust has become the entity that holds the rūnanga’s wealth and assets.

With a growth in assets, the role of the trustees has changed substantially. Rather than grant distribution being the main mahi of the trust, the focus has shifted to investment and growing the wealth of Te Taumutu Rūnanga. 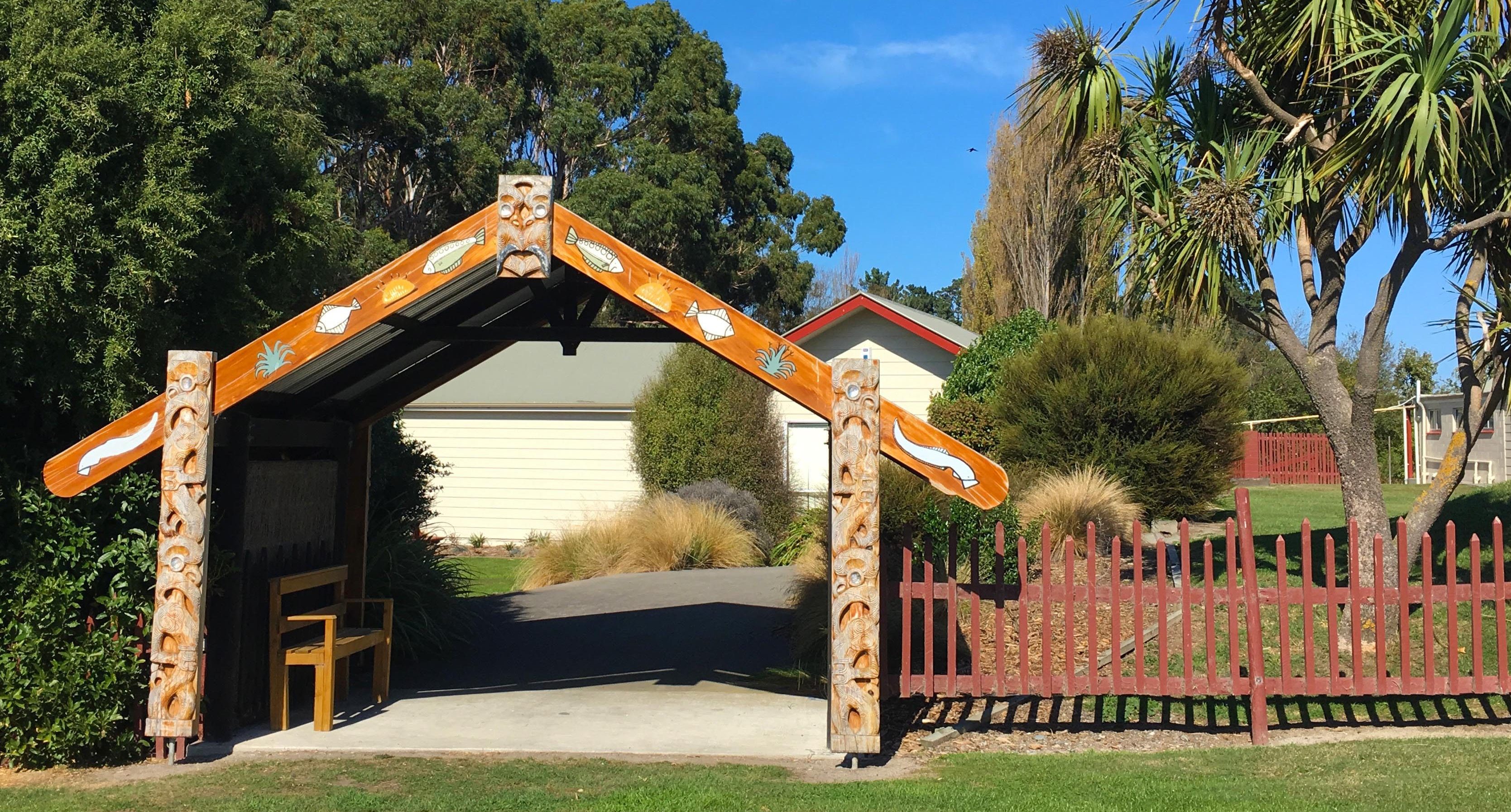 Marae Trustees are appointed by the Māori Land Court. Their key duty is to maximise the assets of the trust (Māori land including the marae reserve land) and minimize liabilities and risks (including health and safety risks).

Marae Trustees are appointed by the whānau members of the following whānau:

Once appointed, Trustees remain in office until removed by a Court order, death or they choose to resign. The term is indefinite. Communication and negotiation skills are critical in the marae environment. The marae trustees, Incorporated Society and Charitable Trust must work well together.

The role of Marae Trustee is one of the most senior whānau positions for the Rūnanga. Each whānau makes the appointment of their whānau trustee and each Trustee makes a commitment back to the whānau that they have the skills and ability to carry out the duties above and will do so diligently.   Once appointed, it is the role of each whānau to ensure that their Trustee has the skills and support needed to do the job well and ensure succession plans are in place.

Ata marie from the Taumutu kaika

Te Waihora being opened to the sea